These Free no wifi games do not require internet connectivity to run; no data charges. 7 no wifi games to take the fun with you wherever you go. SUBWAY SURFERS: Subway Surfers is an endless runner mobile game co-developed by Kiloo and SYBO Games, private companies based in Denmark. It is available on Android, iOS, Kindle, and Windows Phone platforms. FRUIT NINJA: Fruit Ninja is a video game developed by Halfbrick. It was released April 21, 2010, for iPod Touch and iPhone devices, July 12, 2010, for the iPad, September 17, 2010, for Android OS devices. It was released for Windows Phone on December 22, 2010. Swipe your screen to cut fruit, but don’t hit bombs – that’s how easy it is to play Fruit Ninja, the hit fruit-slicing mobile game enjoyed by billions of players all over the world! 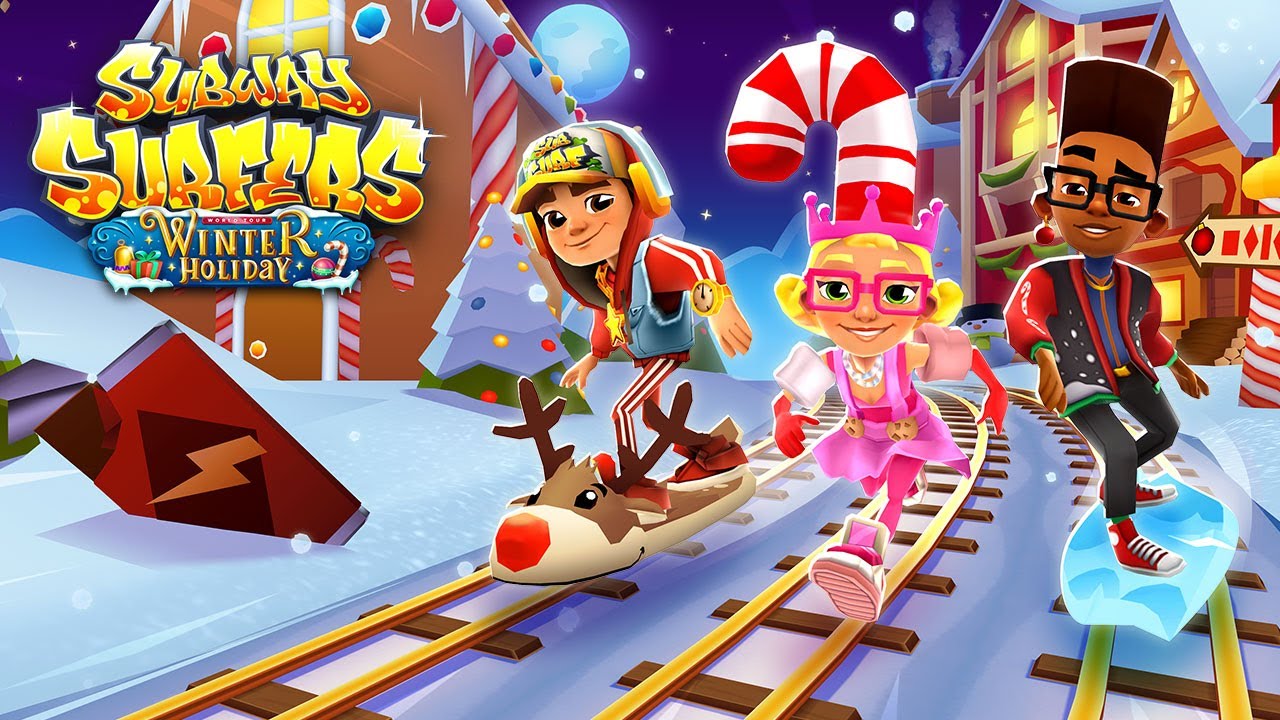 SONIC DASH: Sonic Dash is an endless runner video game developed by Hardlight and published by Sega. It is the second game in the Sonic the Hedgehog series developed by Hardlight for the platform, the first being the remake of Sonic Jump in 2012. Play as Sonic the Hedgehog as you dash, jump and spin your way across stunning 3D environments. Swipe your way over and under challenging obstacles in this fast and frenzied endless running game.

SHADOW FIGHT 2: Shadow Fight 2 is a role-playing fighting game developed by Nekki. The first version of the game was soft-launched on October 9, 2013, while the game was later released worldwide on May 1st, 2014. Shadow Fight 2 is a nail-biting mix of RPG and classical Fighting. This game lets you equip your character with countless lethal weapons and rare armor sets and features dozens of lifelike-animated Martial Arts techniques! Crush your enemies, humiliate demon bosses, and be the one to close the Gate of Shadows. Do you have what it takes to kick, punch, jump, and slash your way to victory? There’s only one way to find out. 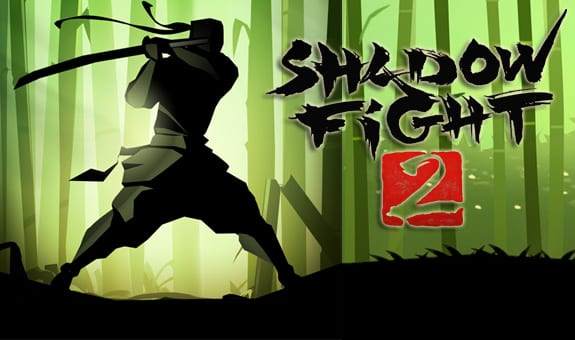 TEMPLE RUN: Temple Run is a 2011 3D endless running video game developed and published by Imangi Studios. It is produced, designed, and programmed by husband-and-wife team Keith Shepherd and Natalia Lukyanova, and Kiril Tchangov. The addictive mega-hit Temple Run is now out for Android! All your friends are playing it – can you beat their high scores?! You’ve stolen the cursed idol from the temple, and now you have to run for your life to escape the Evil Demon Monkeys nipping at your heels. Test your reflexes as you race down ancient temple walls and along sheer cliffs. Swipe to turn, jump and slide to avoid obstacles, collect coins and buy power-ups, unlock new characters, and see how far you can run! 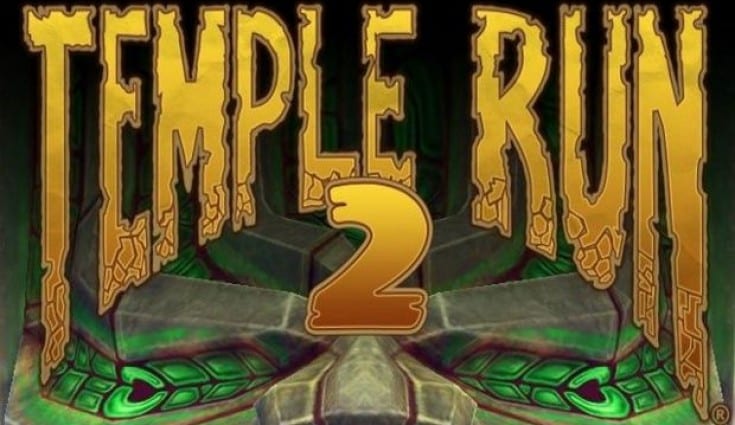 ASPHALT NITRO: In the Asphalt Nitro racing game by developer Gameloft, you’ll take control of luxury, licensed cars, such as the Ferrari LaFerrari Lamborghini Veneno. Set in in breathtaking environments across the globe, such as Brazil and China, you’ll be encouraged to pull off crazy stunts while you race to be the first to cross the finish line! 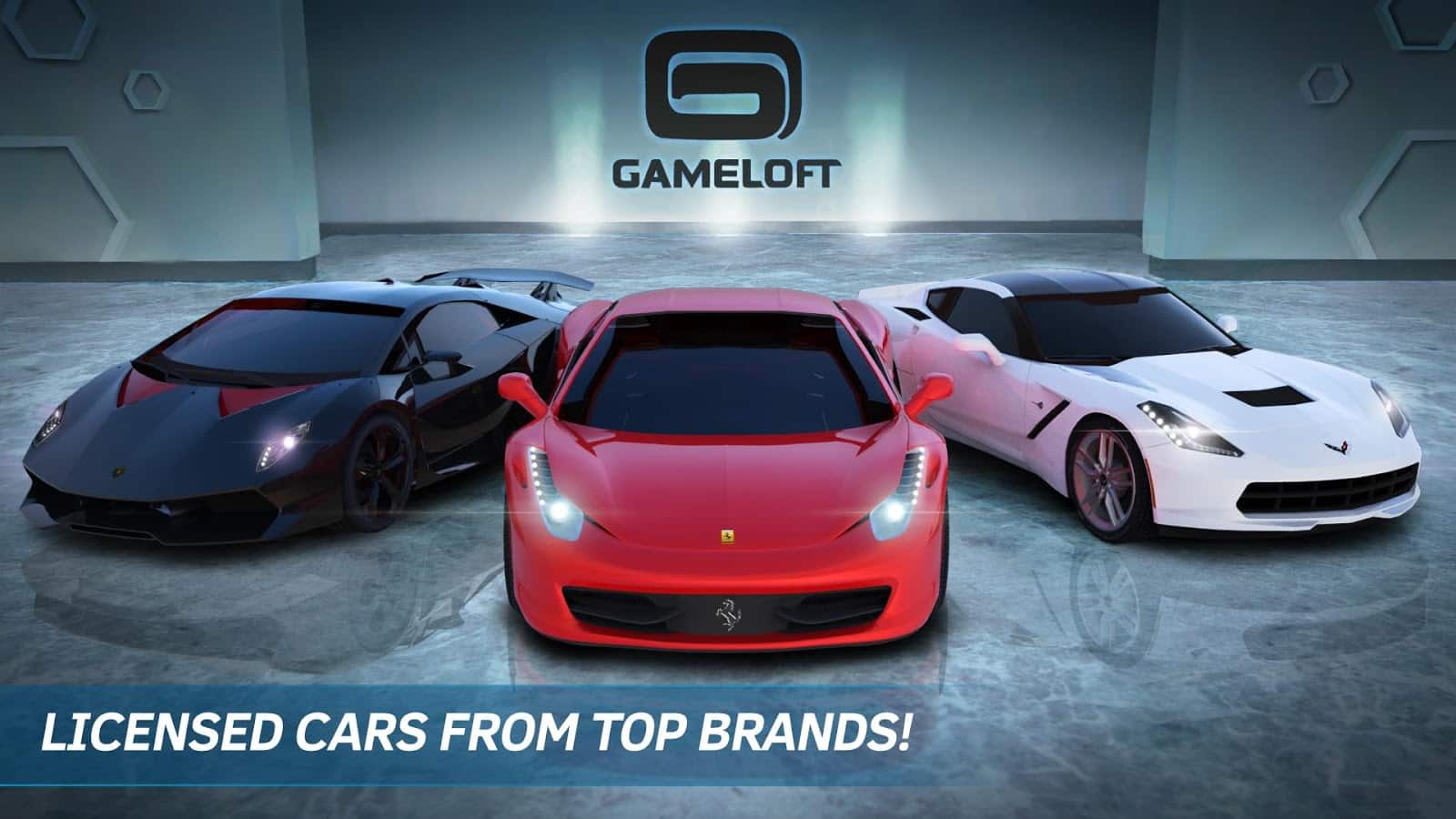