Has Blu-Ray Ever Fulfilled Expectation?

One of the most popular entertainment sources since the introduction of relevant technology has been the ability to watch and enjoy films and programs from the home’s comfort. What may seem like some time ago, but was actually only around ten years, the VHS was the common format used to watch films, with a VCR being a piece of equipment found within most homes. As time went on and technology adapted, the DVD took the VHS place, providing the audience with better quality, better sound, and more features, all made possible by a disc. 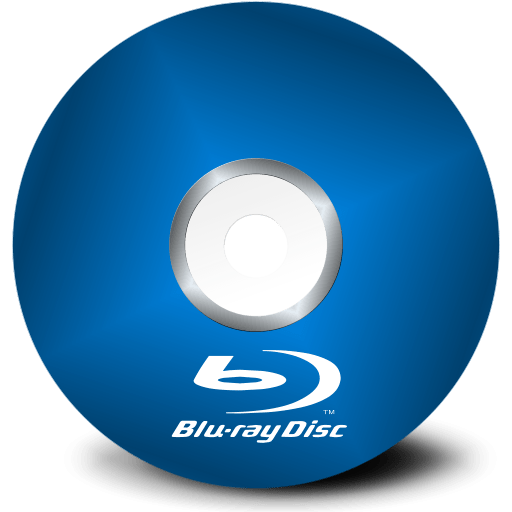 In much the same way the DVD was created to replaced the VHS, the Blu-Ray was produced to take over the digital disc market, although its success has been marginal. Blu-Ray works through a series of lasers offering better picture quality and high definition images, which is superior to the DVD technology. Despite its limited success, disc makers continue to produce the products, as there is still a market and demand for this form of technology.

Summary show
1 DVD or Blu-Ray?
2 Change In Consumer Needs
3 Is the Future Blu-Ray?

Blu-ray was designed to be a direct competitor for the DVD and eventually take its place in the disc market, but as of yet, 7 years after its release, this has still not been realized. The most obvious difference between the two formats is that Blu-ray offers high definition, creating a better picture quality, and is in line with the surge in popularity for the HD television. Although the difference in quality is there, it is not as obvious as the differences between VHS and DVD.

One of the reasons behind Blu-ray not taking off as expected is that the consumer does not want to re-purchase all of the titles they already own but in a slightly different format. It took a long time for people to wave goodbye to the VHS and welcome the DVD and they are clearly reluctant to go through the same process again. There is an argument that Blu-ray has achieved the success it has due to the amount of technology that is compatible with the discs. PCs, laptops, and consoles all can play the technology, which could create an unrealistic view of the popularity of the product.

The consumer is at the center of the popularity of an item and as their needs change so does the success of elements of technology. As the consumer becomes more engaged with technology and in particular the Internet, the way they watch and enjoy films has changed dramatically. 37 million films a year are downloaded in America as people embrace technology and use them to their full capabilities. This new method of watching films poses a real risk to not only Blu-ray but also DVD.

Is the Future Blu-Ray?

With the market for downloadable films increasing and the introduction of 3D home technology, Blu-ray’s future is uncertain. Its relatively small success will dwindle into nothing unless it is able to adapt to the changing technology and the needs of the consumer to offer something that no other format can. The entire market is changing to become more advanced in a digital sense, and it is almost impossible to predict the future of any current format or item of technology.

Protect your personal data when you buy online