This Life and Outgrowing God review – heaven, atheism and what gives life meaning

Years ago, the magazine US Catholic ran a headline that had the air of being written by a devout believer who had just had an appalling realization: “Heaven: Will It Be Boring?” If he believed in heaven, the Swedish philosopher Martin Hägglund would answer with an unequivocal yes. And not merely boring: utterly devoid of meaning. “If I believed that my life would last forever,” he writes, “I could never take my life to be at stake.” The question of how to use our precious time wouldn’t arise because time wouldn’t be precious. Faced with any decision about whether to do something potentially meaningful with any given hour or day – to nurture a relationship, create a work of art, savor a natural scene – the answer would always be: who cares? After all, there’s always tomorrow, and the next day, and the next. 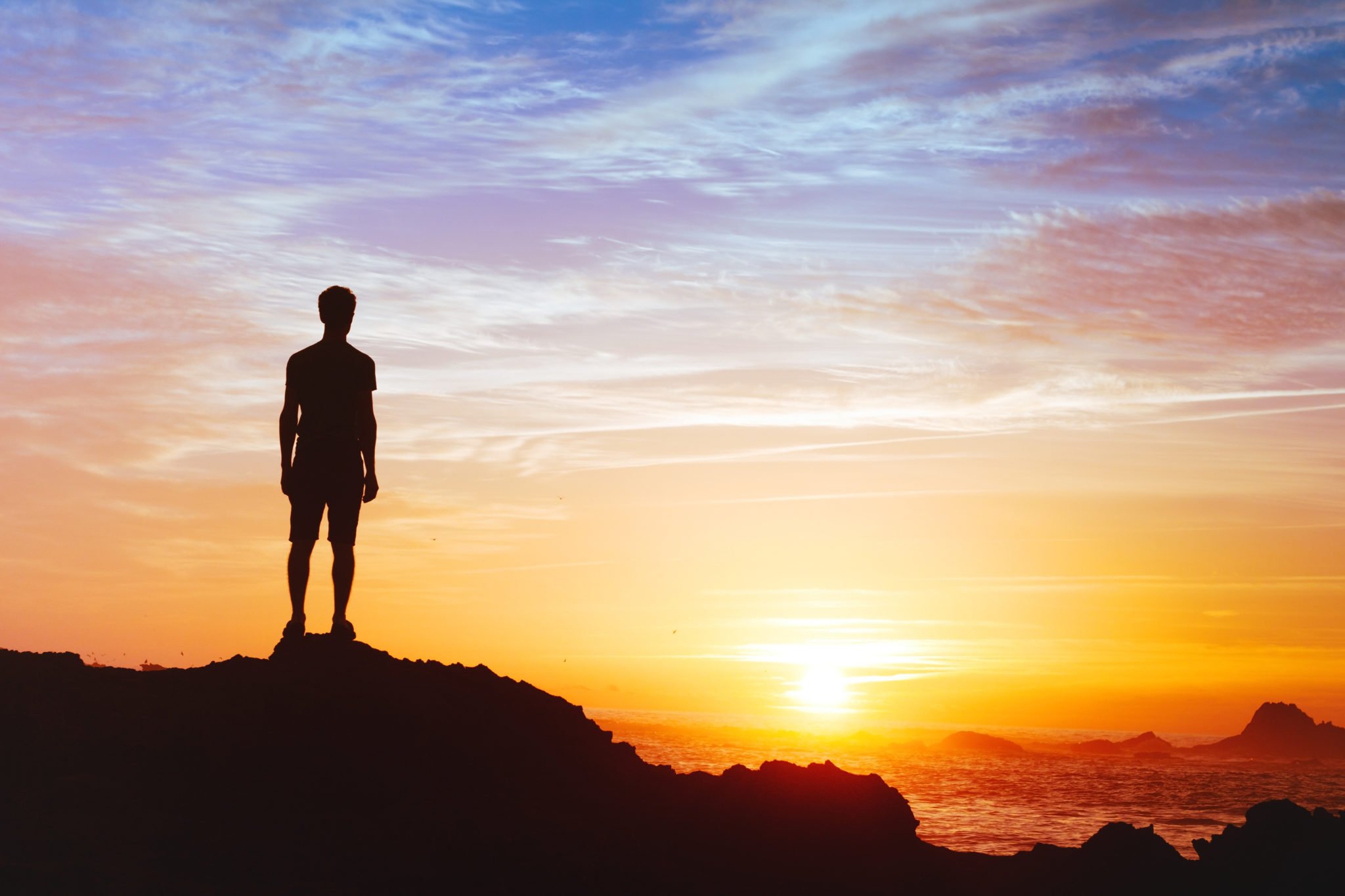 I sometimes feel oppressed by my seemingly infinite to-do list, but the truth is that having infinite time in which to tackle it would be inconceivably worse. The question at issue here isn’t whether heaven exists. In This Life – a sweepingly ambitious synthesis of philosophy, spirituality, and politics, which starts with the case for confronting mortality and ends with the case for democratic socialism – Hägglund takes it for granted that it doesn’t. Instead, his point is that we shouldn’t want it to. Religious people, even if they don’t believe in a literal place called heaven (“white bean bags, 24-hour room service, fat babies with wings”, to quote Alan Partridge), nonetheless believe that what truly matters most in life belongs to the realm of the eternal and divine. The result is “a devaluation of our finite lives as a lower form of being.” Hägglund’s alternative, “secular faith,” insists that our finite lives are all we have – and that this finitude, far from being a cause for regret, is precisely what gives them meaning.

In his childhood home on Sweden’s wind-battered Baltic coast, his annual family holiday is valuable because he won’t be around to experience such things forever, he argues, and because his family relationships are therefore equally fragile and transient. Even the landscape in which the house stands is shifting as glaciers melt. And it’s only from the standpoint of secular faith, Hägglund insists, that you can care about the climate crisis at all. If our finite lives are only a means to eternal salvation, the destruction of life can’t matter in a truly ultimate sense.

There’s a glaring problem with all this as a critique of religion, which is that religious believer manifestly do find meaning in daily life, are devoted to their relationships, and care about the fate of the planet. (Hägglund acknowledges as much but suggests they are acting from secular faith when they do so, risking the weird conclusion that religion isn’t all that religious.) A more interesting question is how far even the secular among us remain locked in the “eternalist” mindset, thereby inadvertently sapping our lives of meaning. Like any good rationalist, I know I’m going to die, but I’m not sure I believe it; if I did, I probably wouldn’t spend so much time on Twitter. In other words, I can’t say that I live every moment of my life with an awareness that “everything depends on what we do with our time together.” This Life makes a forceful case – via readings of Søren Kierkegaard, Karl Ove Knausgaard, St Augustine, and CS Lewis, among many others – for keeping that truth in mind.

These lofty thoughts comprise only half its argument. The other half is political. If our finite lives are all we have, it follows that time is the basis of all value – and the best form of society is the one that maximizes our freedom to use that time as we wish. Through a detailed re-examination of Karl Marx’s writings, Hägglund concludes that capitalism can never be that system since it’s committed to using whatever time surplus it generates in the service of further growth. When you sell your labor for a wage, you’re selling your life – and capitalism, even if it rewards you with great wealth, you will always want more of your life. For Hägglund, democratic socialism – of a kind far more radical than anything proposed by Bernie Sanders or Jeremy Corbyn – is the only way to maximize what he calls “spiritual freedom”: the power to devote as much of your time as possible to what matters most to you.

This certainly sounds preferable to the politics associated with the philosopher most famously obsessed by human finitude, Martin Heidegger, who opted for nazism instead. Still, the usual objections arise: how would you prevent the bureaucratic structures necessary for implementing this freedom from making life much less free? What do you do about seemingly intrinsic human urges, like acquisitiveness, competition, or the desire to provide for one’s descendants? Would tasks like “participating in the garbage removal in our neighborhood every week” really become suffused, under democratic socialism, with camaraderie and meaning? But it’s best not to treat the book as an election manifesto. The fundamental point is that our fleeting time together is all that counts; you can’t take it with you, and our politics fails us to the extent that it has us chasing any goal other than using it for what counts.

Maybe it goes without saying that reflections on building a meaningful secular life are absent from Outgrowing God, Richard Dawkins’s latest fulmination against religion, this time aimed at a young adult audience. Like other luminaries of what we should probably now be calling the nearly new atheism, Dawkins’s goals are demolition. And so a familiar liturgy, recited in a familiar tone of exasperation, fills the book’s first half. Since you already don’t believe in “Jupiter or Poseidon or Thor or Venus or Cupid or Snotra or Mars or Odin or Apollo,” why randomly believe in one other god, the bearded old man of the Bible? Don’t you realize there’s no evidence for Jesus’s miracles and not much evidence for the rest of the story? Besides, what kind of mean-spirited deity would drown almost every living thing he’d created, sparing only “Mr. and Mrs. Giraffe, Mr. and Mrs. Elephant, Mr. and Mrs. Penguin and all the other couples” admitted to Noah’s Ark? It’s possible, I suppose that younger reader will find this less condescending than I did. It’s also possible that they won’t.

Unlike Hägglund, Dawkins never explicitly addresses what makes life meaningful if the answer isn’t religious faith. So it’s ironic that the book’s (vastly better) second half, on the evolutionary origins of life, vividly demonstrates the spirit of scientific discovery that has made life meaningful for Dawkins himself. His contagious enthusiasm renders the basics of natural selection newly astonishing; triumphs of evolution such as the way humans gestate other humans, or how starlings manage to co‑ordinate themselves in thousand-strong flocks, strike the reader as mind-blowing, as do other truths of biology and physics: that every glass of water you drink probably contains a molecule that passed through the bladder of Julius Caesar; or that two bullets, one fired horizontally from a rifle and the other dropped to the ground, will (assuming a vacuum) land at the very same time.