Chicago. The Windy City. City by the Lake. The Second City. (Technically third, population-wise.) City of [the] Big Shoulders. Home of the Chicago dog, authority on all things sausage-related, originator and epicenter of deep dish “pizza.” Chicago is lots of things to lots of people. To the world, it’s a crucial, often overlooked hub of the financial industry — depending on how you define it, the United States’ second most important financial center. 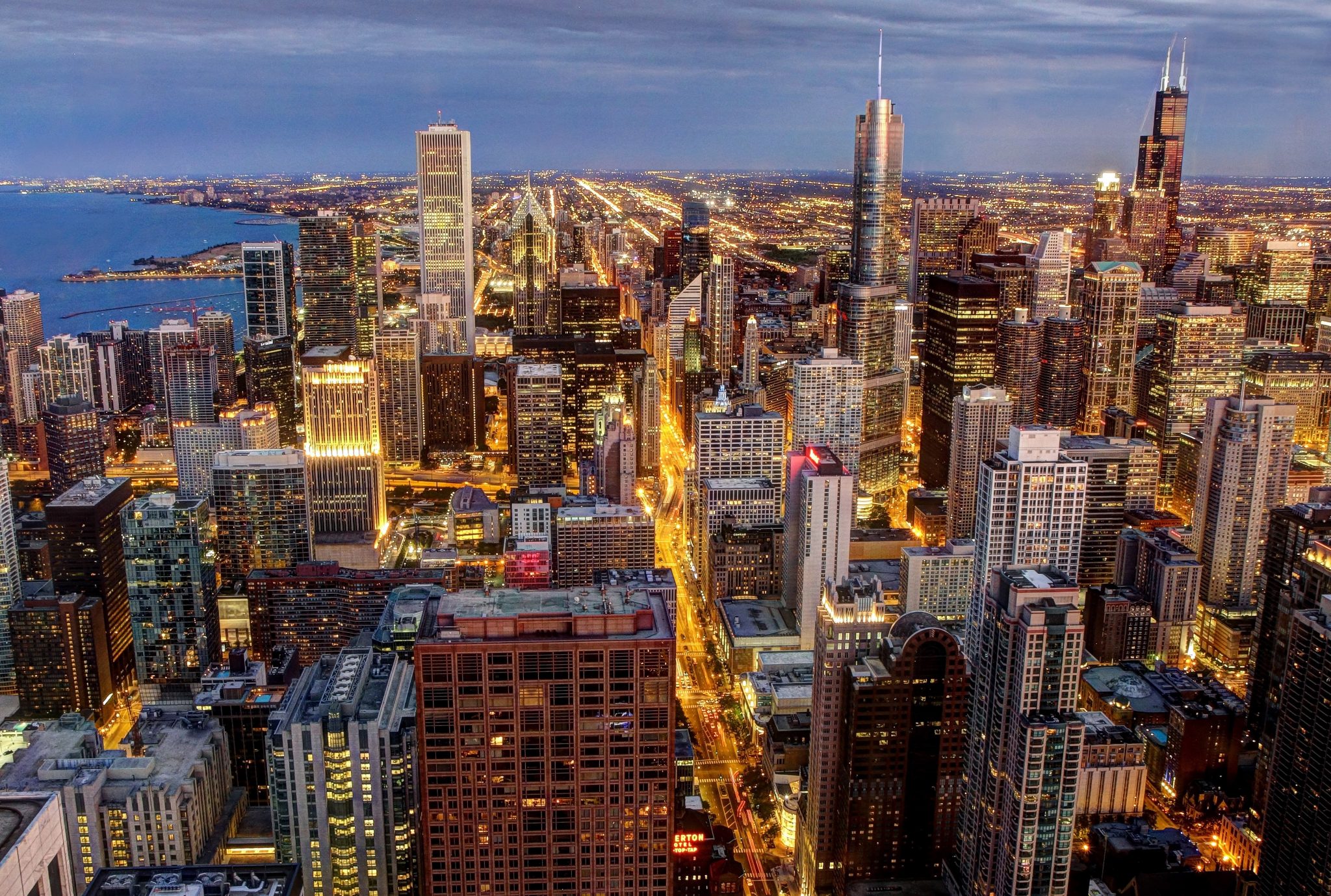 According to many regional financial experts, like Cary Kochman, although New York City remains the American finance industry’s undisputed capital, Chicago plays a key supporting role, with nearly every big finance company having a presence there. Chicago is more than mere second fiddle in New York’s finance symphony, though. It’s a highly diversified business center that’s arguable, among other things, the American consumer product sector’s center of gravity. Chicago is home to a dizzying number of household-name companies — the sorts of companies people who know nothing about business think of when they hear the phrase “corporate America.” Here’s a look at four of Chi-town’s top corporate performers.

For decades, Boeing was practically joined at the hip with Seattle — or, more accurately, Everett, the Washington State city that served as its principal production hub. The Evergreen State might as well have been the Aviation State. Boeing still employs tens of thousands of people in the Seattle area, not to mention thousands more around the United States and world. Unfortunately for the good people living in the Upper Left, it’s no longer a hometown hero. In 2001, Chicago (and the state of Illinois) scored a major coup — collectively shelling out untold millions of dollars in tax breaks and other incentives to lure Boeing’s corporate headquarters eastward. The crown jewel of the U.S. aviation industry now makes its home within sighting distance of Lake Michigan.

Once upon a time, McDonald’s was a little Midwestern burger joint with big plans. Today — hoo boy. Calling McDonald’s a “burger joint” is like calling the Mona Lisa a “painting.” McDonald’s lives in Oak Brook, Illinois, a tidy Chicago suburb that has grown into the world’s burger capital. Good thing those corporate HQ jobs pay a whole lot better than McD’s back-of-house positions.

Ever heard of this one? You’re not alone. Mondelez International is the new, spit-shined incarnation of the “old” Kraft Foods. Actually, Kraft still exists — it’s still chugging along in suburban Chicago, still turning the bounty of rural Illinois and surrounding states into irresistible snack foods. Mondelez consists of a host of high-growth subsidiaries and divisions spun off from its former parent. For Chicago, two really is better than one.

Are you in good hands? Thanks in no small part to the thousands of well-compensated workers employed at Allstate’s suburban Northbrook headquarters, Chicagoland’s economy certainly is. Allstate is one of the largest consumer-facing insurance companies globally, and thanks to its recent purchase of next-gen discount insurer Esurance, it’s likely to be around for a while. Who said insurance was boring? How much have you spent with Chicago-based businesses this week?

Questions to Ask Before Getting Installed with Hardwood Floors

Tips and Tricks for Responsible Gambling