Technology trends 2014: What to look out for this year

Technology has come on leaps and bounds in the past decade. In fact, it’s pretty remarkable to think that the Internet was only made available for public use in the 90s, and even then, it was rather on the slow side. Nowadays, technology companies everywhere are coming up with sleek, sophisticated designs, with companies such as Lenovo offering state-of-the-art gadgets at an affordable price The Info Blog. It seems there’s no stopping developers from unleashing weird and wonderful inventions at every turn, so what should we lookout for this year? 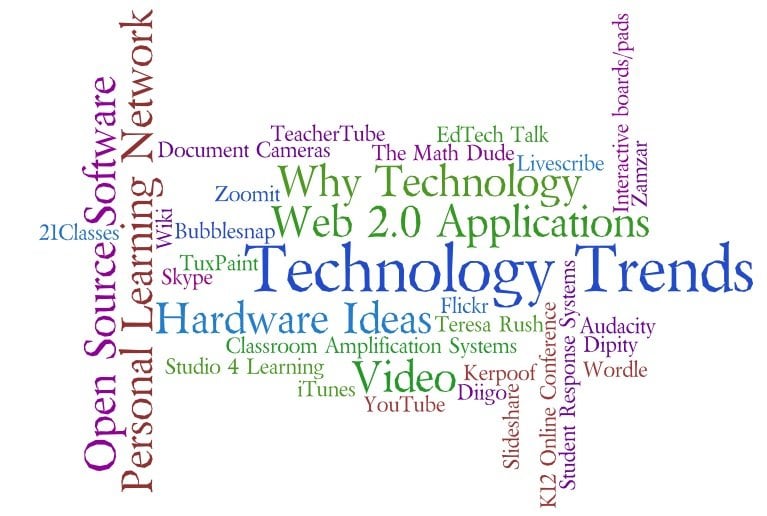 Summary show
1 Curved televisions
2 Augmented reality apps
3 The technology you can wear
4 So there you have it, three trends to look out for this year.

Back in the day, televisions used to be big, bulky items, which took up half the living room. Today, however, they’re much more pleasing on the eye and are not only thinner but much clearer thanks to ultra HD sets. 3D technology is readily available, as are Internet TVs but the Consumer Electronics Show (CES) 2014 in Las Vegas also revealed another trend – curved televisions. That’s right, companies such as Samsung LG have taken things one step further by announcing TV screens that are convex or can change shape with the click of a button. There’s even a Panasonic TV, which bends both ways (both in and out) but how much are we really going to have to pay for such technology?

If you love anything that’s a little quirky and different, check out the variety of augmented reality apps available for many smart devices. Designed to superimpose everything from images to graphics and snippets of text over real-time objects and events, they’re not only fun but super informative too! Star Chart, TouchMountain, Corinth Micro Anatomy Augmented and BallStrike all proved popular last year but what can we expect to see in 2014? Well, the Guinness World Book of Records has launched a rather exciting app that uses augmented reality to bring each record to life. Furthermore, the 2014 Lexus IS app allows you to explore 2014 IS Sport Sedan in detail and incorporates an augmented reality feature to bring certain Lexus publications to life. Cool huh?

The technology you can wear

Gone are the days where you had to flick through a heavy encyclopedia for information. Thanks to recent developments, you don’t even have to sit behind a desktop to find what you need. Wearable technology has revolutionised the way we read texts, make calls and communicate with friends and was one of the most prominent trends at CES. That’s right, from smartwatches that can track your fitness levels to glasses that can record and playback video right in front of your eyes, there was a whole array of innovative inventions on display. However, companies are trying to make this new wearable technology more attractive by making their gadgets look stylish and classy. The Pebble Steel, for example, features a stainless steel chassis and wristband as well as a Corning Gorilla Glass-covered screen with the Netatmo June bracelet (which monitors sun exposure) made with Louis Vuitton and Camille Toupet-designed jewels.

So there you have it, three trends to look out for this year.

3 Tips to Stop Smoking for Good